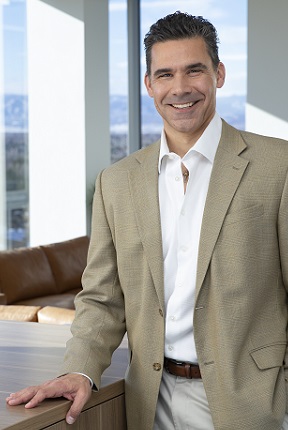 Shortly after relocating to Colorado in 1997, Thomas began a 10-year career in the title and escrow industry. This culminated with a position as Sr. Vice President of National Operations for a nationally-licensed firm. The experience provided a fascinating perspective on the specific manner in which real estate transactions come to fruition across the country.

In 2009 he joined Coldwell Banker to serve as Administrative Manager for one of the Front Range’s premier offices. His work was rewarded with receipt of the prestigious 2011 Denver Metro Association of Realtors Support Person of the Year.

During this time, he also co-founded the Regis Networking Group, a networking organization designed to provide direction to adult learners from Regis University and the surrounding community. It has since developed into the Denver Leader’s Network.